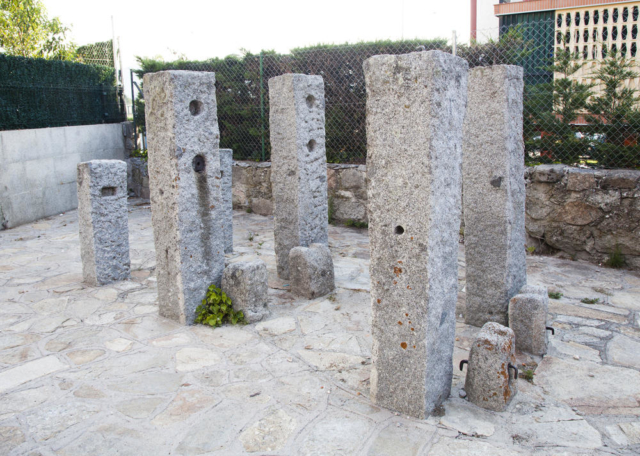 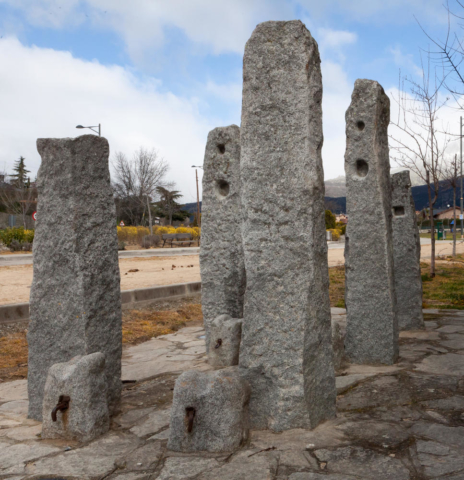 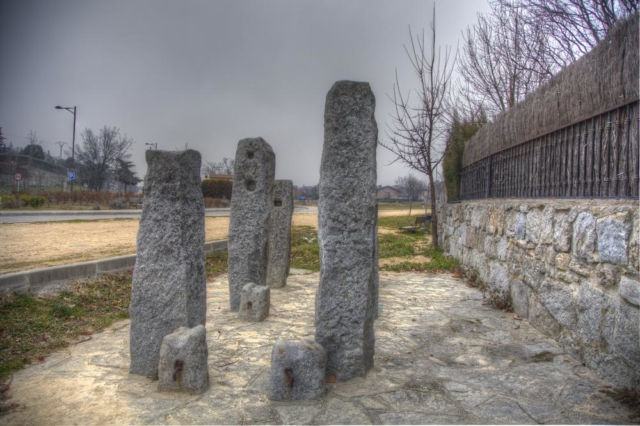 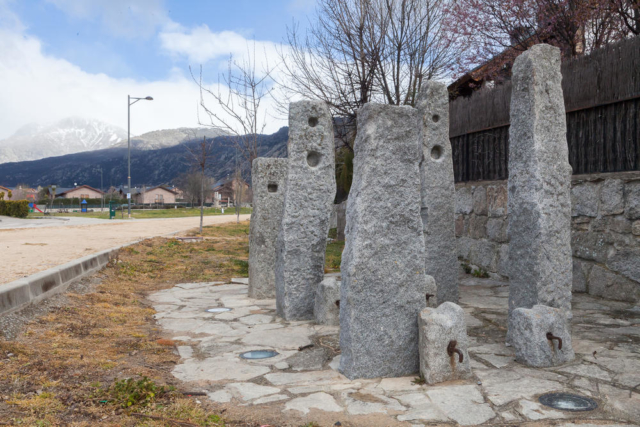 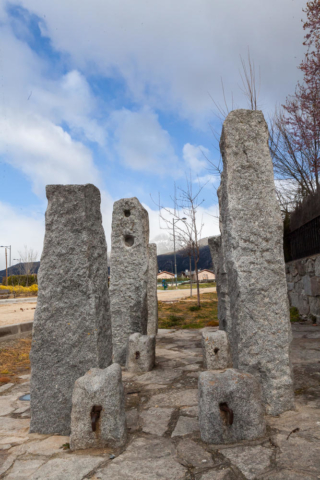 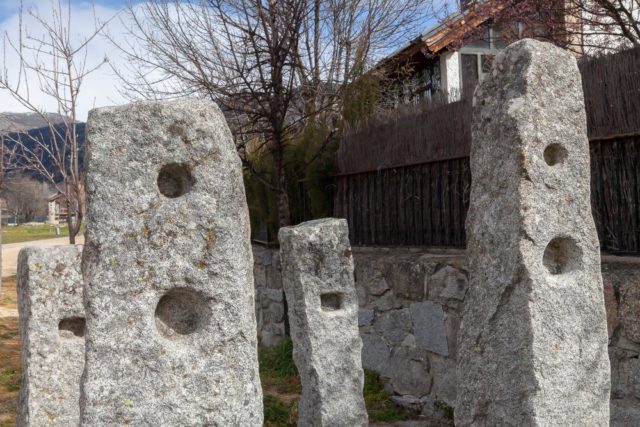 A Cattle Crush is a typical construction found in the towns in the Sierra of Madrid, an identity sign of the stockbreeding tradition of our villages and the treasures of our ethnographic heritage.

These constructions are no longer in use and have now become witnesses of the times, uses, and jobs of the past. Not nearly as old as they may appear to us, these crushes are a part of both our history and our identity.

Their origin dates back to the Middle Ages and some of them have even been used as recently as the 20th century. The crush was used by locals to immobilize animals and to shoe the horses and to carry out some livestock healing procedures.

Not more than a half-century ago animals were an essential element for economic development in our towns, not only with respect to agricultural tasks, but also for transportation (of wood, snow, and so on), as well as for other jobs and domestic tasks. Caring for these animals was an important obligation, with shoeing being one of the primary tasks. It is for precisely this reason that cattle crushes were so important to these towns.

As a general rule, in small mountain towns with few inhabitants, there was only one shoeing master who lent his services to the whole town.

Cattle crushes were made from the following parts:

None of the posts or wooden elements used in the cattle crushes exist any longer since the wood has deteriorated over time.

In order to start the shoeing process, the animal was placed inside the crush, the head was immobilised with the yoke, one or two leather belts were run under their stomachs and the portacinchos was turned to raise the animal. The turn was made by introducing two sticks in two separate holes of the portacinchos: one would turn while the other one would act as a brake.

Once the animal was up in the air, the blacksmith would tie the leg that was to be shoed and would start by removing the old shoe. Then, with the help of a flat blade, called a pujavante, he would clean and level the hoof, aiming to create a proper place for the shoe to sit (when the shoes were fitted to cows, they were called “calluses”). After doing this, the blacksmith would perfect it by using pliers and razors and he would proceed to place the new shoe by fixing it to the hoof with nails. In general, it was more complicated and dangerous to shoe livestock than horses since livestock cannot stand on three legs and therefore immobilising the animal was essential in order to avoid being kicked or gored.