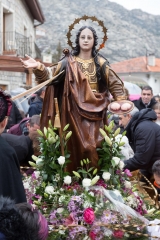 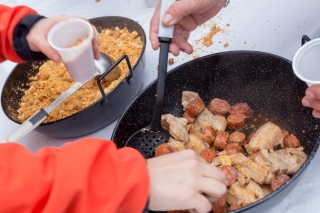 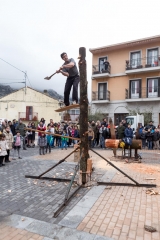 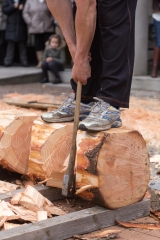 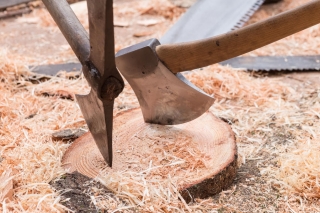 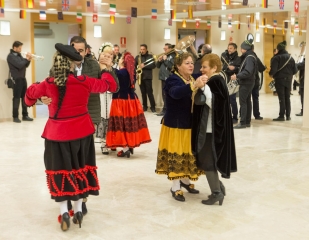 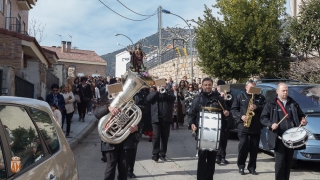 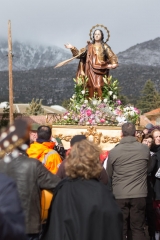 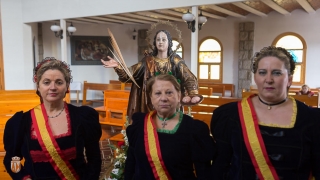 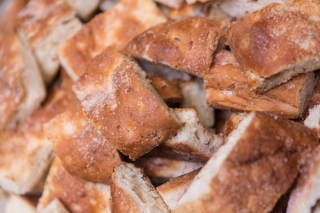 Santa Águeda is celebrated in Mataelpino on February 5, better known as the Day of the Águedas (el Día de las Águedas), on which those women are the stars of the Festival alongside the Patron Saint. All of the women from town gather along with those from the nearby villages to eat together and act as matriarchs, this being a truly splendid occasion to create bonds between families and villages.

The event kicks off with the transfer of the baton, Bastón de Mando, followed by mass and a procession. Afterwards we can enjoy dances, charanga music, a traditional tapas contest in which the “Golden Crown” (“La Cresta de Oro”) is disputed, and a hot cocoa and cake party at the end.