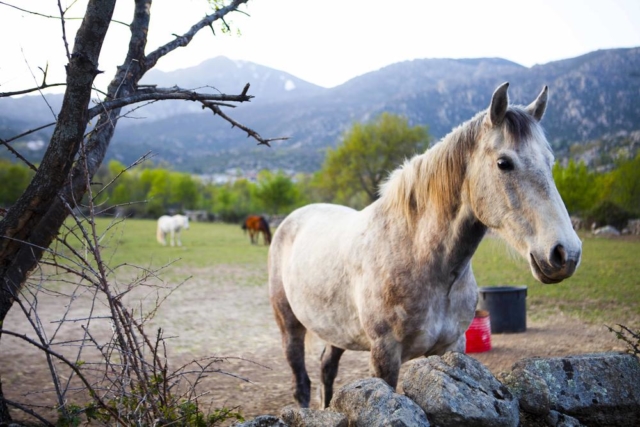 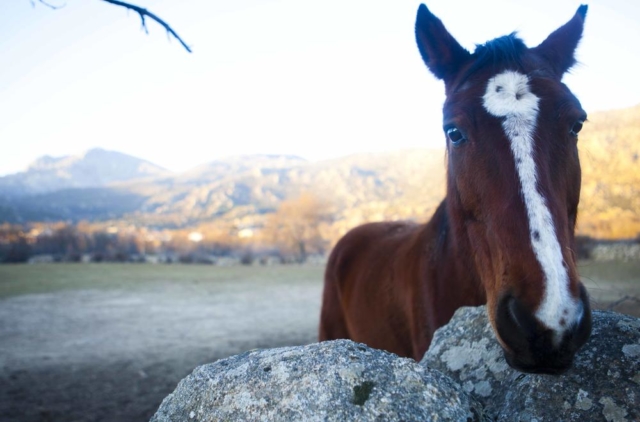 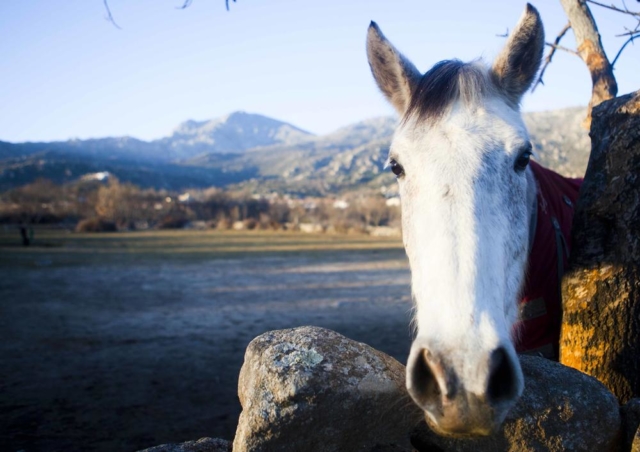 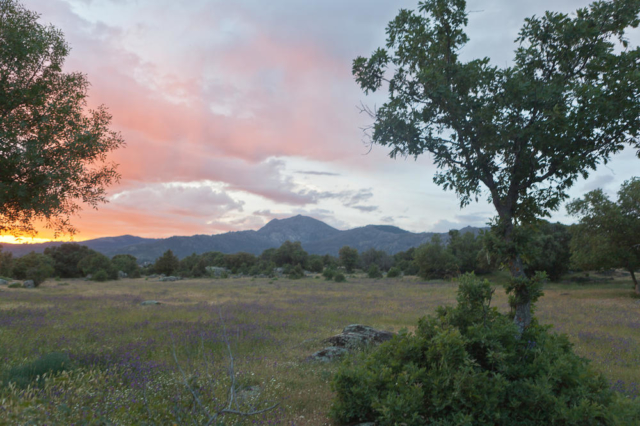 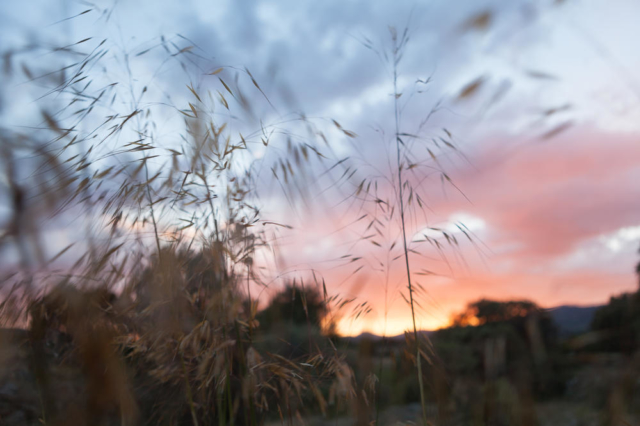 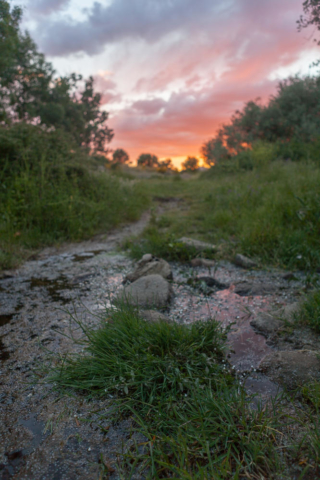 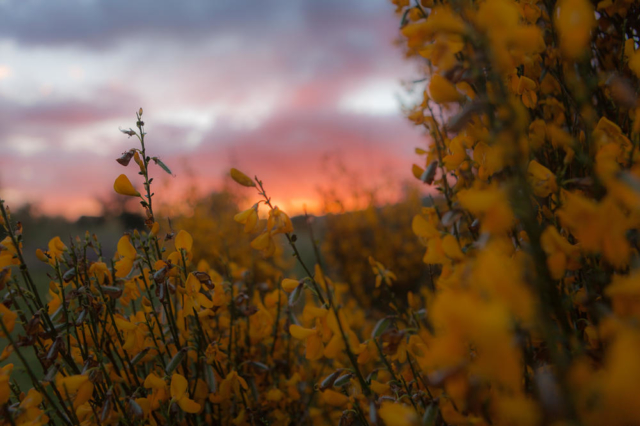 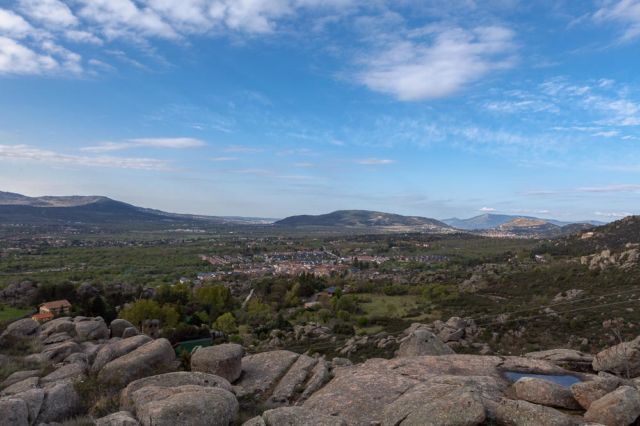 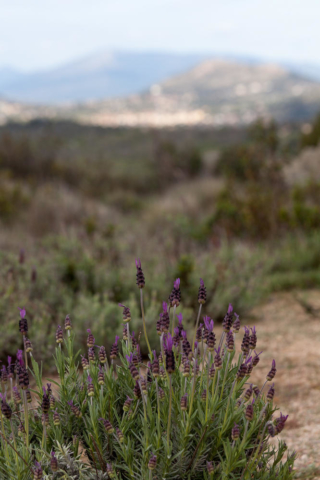 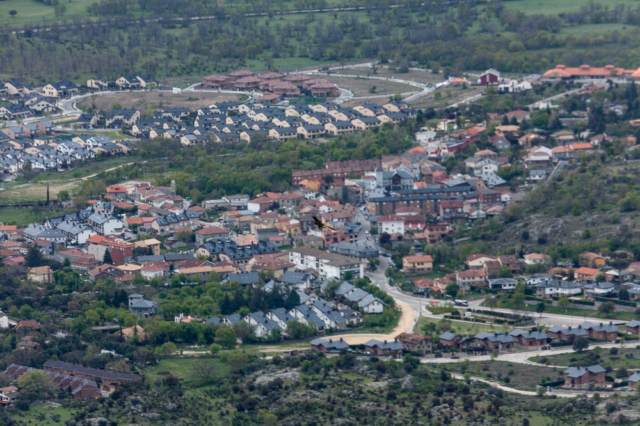 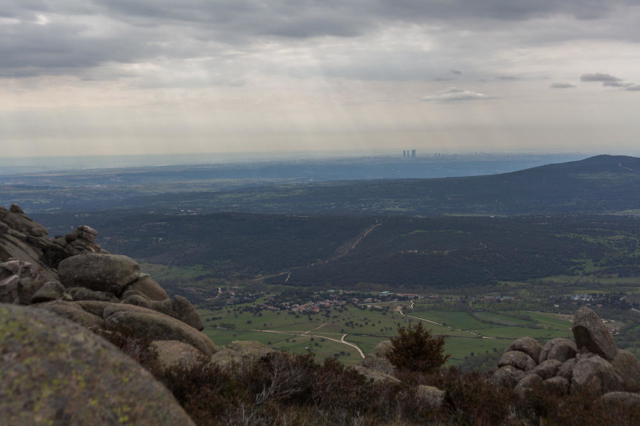 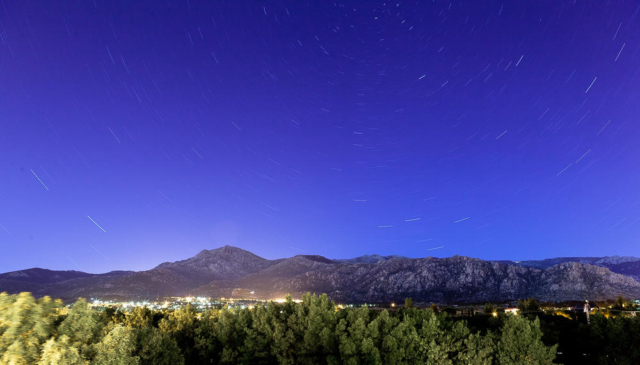 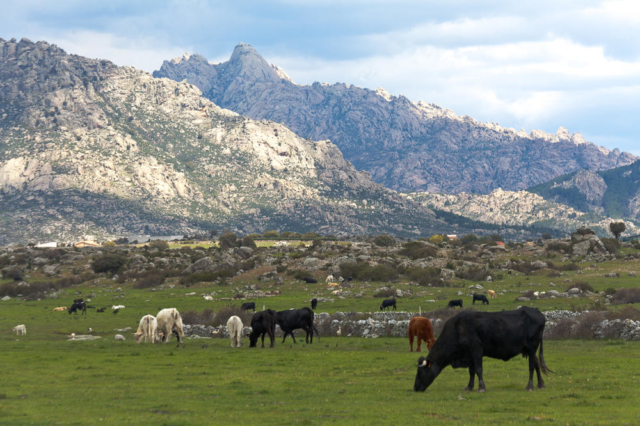 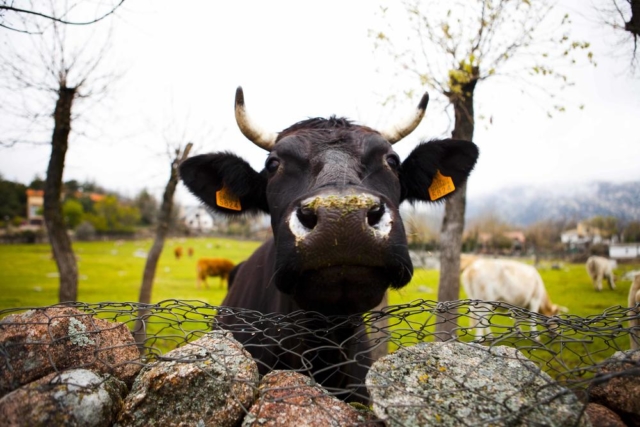 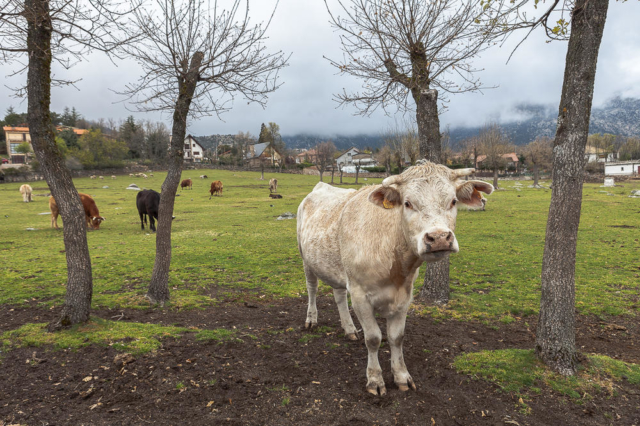 The first human remains of the towns now known as El Boalo, Cerceda, and Mataelpino were found alongside the Samburiel Stream, in a grave or burial mound, which dates back to the Chalcolithic Era (3000 B.C.).

Visigothic burial mounds from the 7th century have also been found in El Boalo.

The first pieces written evidence of Cerceda and Mataelpino appeared in the 13th century, while in El Boalo they date back to the 15 century.

The origin of these three towns that currently form the municipality of El Boalo dates back to the age of the Reconquest, when a repopulation process was carried out by the Comunidad de Villa y Tierra (regional area) of Segovia. The new inhabitants were shepherds from Segovia who were looking for livestock in the southern slope of the Sierra de Guadarrama grazing lands and better weather for their livestock.

In the High Middle Ages, the area around the Manzanares river’s upper course, known as Manzanares el Real, was the object of many disputes between the Comunidades de Villa y Tierra (regional areas) of Segovia and Madrid, which tried to take control of the lands full of forests and grazing areas.

These disputes were solved in the 14th century by King John I of Castilla (1358-1390), who transferred the lands to Pedro González de Mendoza as a feudal entitled estate in 1383. Since that moment, El Boalo, Cerceda, and Mataelpino have remained linked to the House of Mendoza and to the Duke of Infantado, alongside other towns from the Sierra de Guadarrama.

In 1747, Cerceda was awarded the Title of Town and in 1751, El Boalo and Mataelpino were defined as neighbourhoods of the same town and council. The three towns were registered in the 1752 census in the cadastre of the Marqués de la Ensenada: El Boalo (nucleus) had ten inhabitants at the time, whereas Cerceda and Mataelpino had twenty inhabitants each. Their main economic means were farming and stockbreeding.

In 1833, the three towns became part of the Province of Madrid when Spain was divided into provinces. The main economic activity was stockbreeding, especially ovine, and grain cultivation, which was later replaced by potato production.

In the 19th century, a new economy activity appeared, quarrying, at the same time that the three towns were constituted as just one municipality.

In the 1970s, rock extraction suffered quite a slump when new construction materials began to emerge, which provoked the emigration of many of the local habitants. Furthermore, the land dedicated to agriculture was converted into livestock pastures.

In the decades that followed, the towns’ economy experienced a boom thanks to the real estate sector, which meant the urbanization of many areas of the municipality.

Nowadays, in the 21st century, the municipality’s economy is supported by the services sector, tourism, and farming, the latter of which still remains from the days dating back to its first inhabitants.

The origin of El Boalo is related to the term “boalaje” which means bovine land.

On the other hand, Cerceda probably comes from the Latin term “quercetum” which could be translated as holm oak forest or land full of holm oaks.

As for Mataelpino, the word comes from “Mata de pinos”, or clump of pines trees, an expression used by the first inhabitants to refer to the small pine forest that existed near their houses.