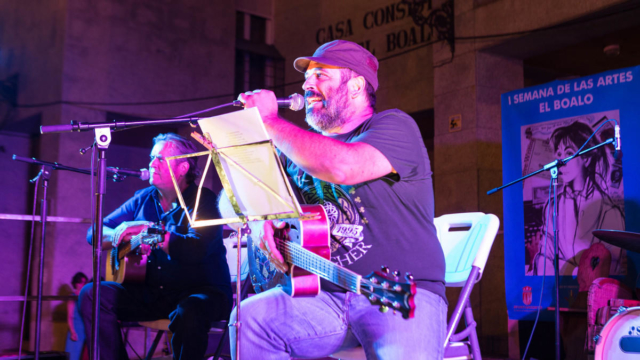 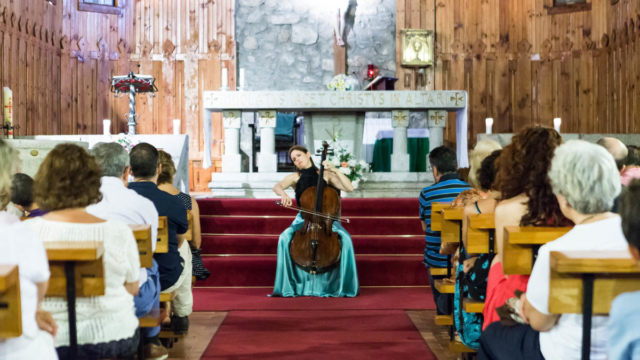 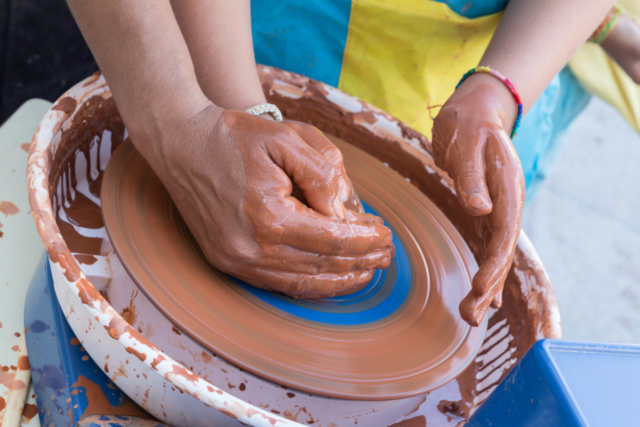 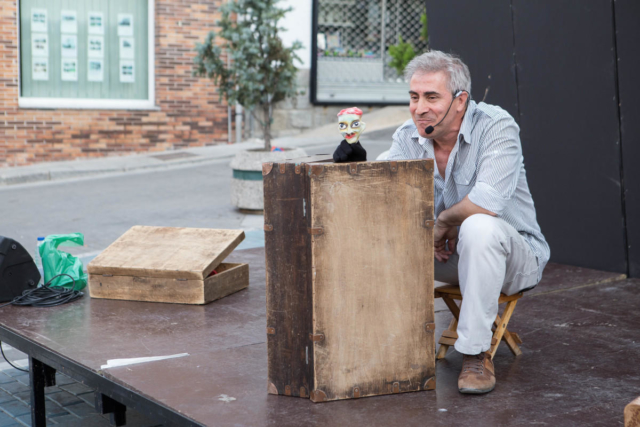 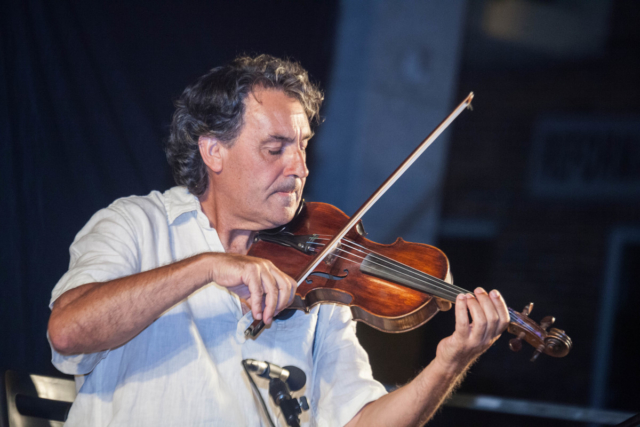 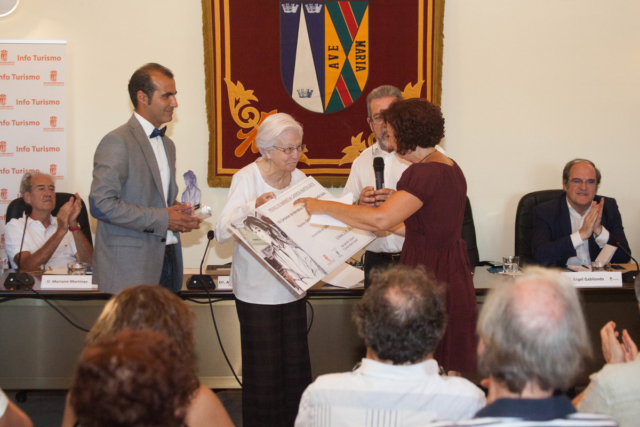 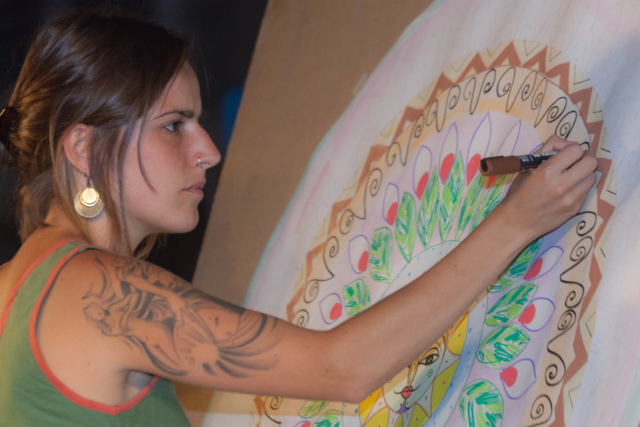 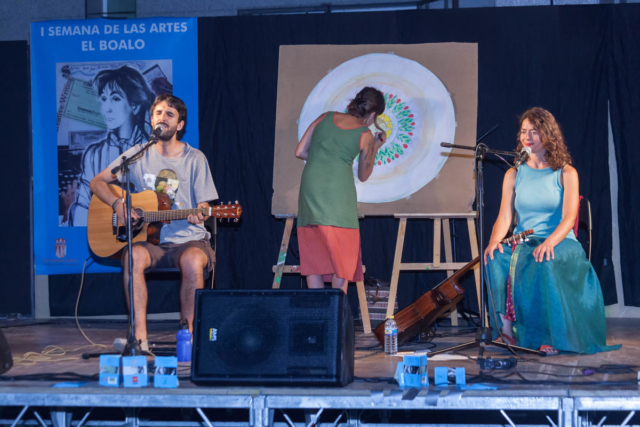 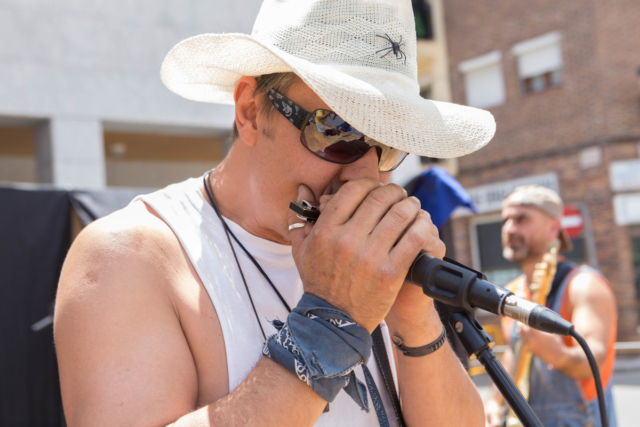 Week of the Arts

July 23, anniversary of the author's death.

At the end of July, the streets of El Boalo are filled with theatre and dance performances, music, expositions, workshops, and more, all in honour and remembrance of our illustrious neighbour, Carmen Martín Gaite. Under the name of “Week of the Arts” and in coordination with Carmen Martín Gaite’s family and foundation, various cultural events are organised, complete with activities for all ages, covering the visual and performing arts as well as literature.

The Week of the Arts includes one main activity, the Carmen Martín Gaite Literary Prize. This contest is divided into two prizes:

The Carmen Martín Gaite Novel Prize, awarded by the Town Hall of El Boalo, Cerceda, and Mataelpino, with a monetary prize and publication of the novel.

Admired and prized from a young age, with both grand works and more intimate and personal compositions, Carmen Martín Gaite has left a big footprint in the history of Hispanic Literature. She found her balance for artistic creation between the energy of the city and the haven of peace in her home in El Boalo. This was her village, her laboratory, and her refuge. Here is where she enjoyed a connection with the neighbourhood, strolling through the streets with her curious eyes and emphatic conversation. The village streets are embedded with her memory and her characters. This is what our town celebrates each 23rd of July. An emotional remembrance and a humble homage in memory of Carmen Martín Gaite, and now it’s even more profound with the celebration of the Week of the Arts in her honour.